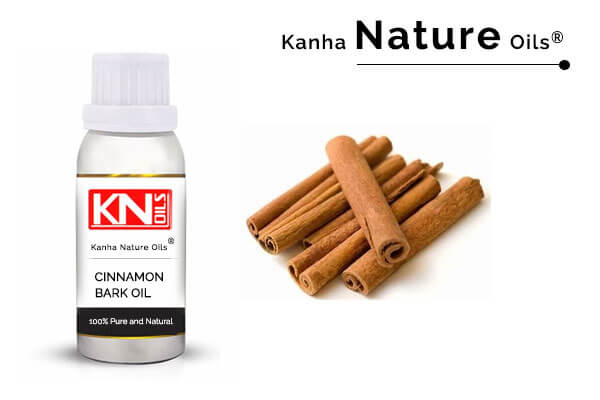 Description:
Originates in Sri Lanka, cultivated in Brazil, the Caribbean, Java, Madagascar, Vietnam, Myanmar, Indonesia, India, Bangladesh, and in tropical regions of the other part of the world. The harvest months for Cinnamon are generally May to August. The best time to harvest cinnamon bark is during a rainy season when bark can be easily peeled off.

Aromatherapy:
This oil is used in aromatherapy and known to diminish the feelings of depression, anxiety, exhaustion, and strengthening immunity, thereby reducing the symptoms of flu and colds. The oil when used topically, effectively removes pain, stiffness in the muscle and joints, nourishes the skin, calms the dry skin, slows down the aging process, and revive skin tone.