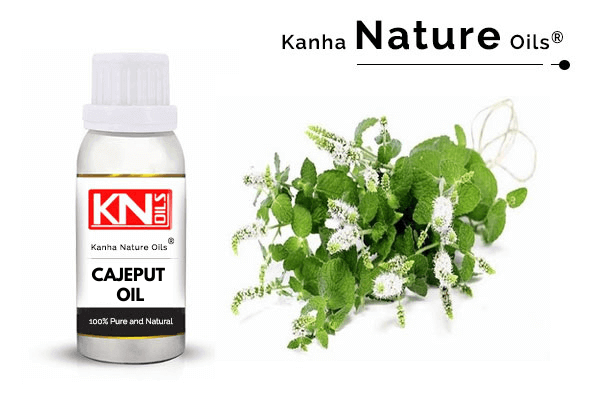 Description:
The Cajeput tree is indigenous to Southeast Asia and grows in Indonesia, Malaysia, Vietnam, tropical regions of Australia, Java, and the Philippines. Cajeput oil is obtained by steam distillation of the leaves and twigs of Melaleuca leucadendra. The oil yield of fresh leaves ranges from 0.5-1.5%.

In perfumery formulations, the oil is used as a middle note. The trees yielding the oil are found throughout Maritime Southeast Asia and the Australian continent. The majority of the oil is produced by Indonesia.

Cajeput oil is used as one of the ingredients in the manufacture of inhalants, decongestants, vaporizers, balm, and rub.

Aromatherapy:
Small quantity is used in massage oils to relieve muscular pain, arthritis, and rheumatism. It is also used in the manufacture of rubs and inhalers.