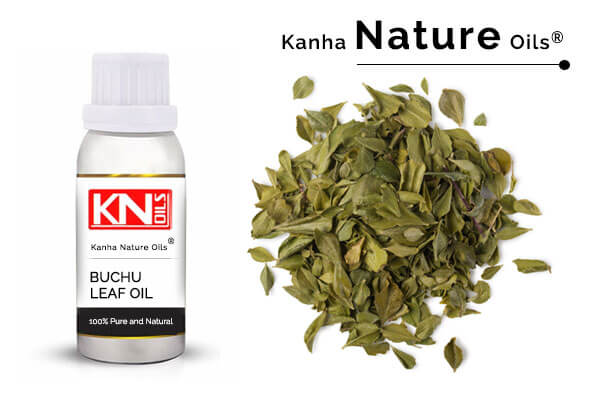 Description:
Native to mountainous regions of South Africa, the buchus grow as shrubs with leathery leaves that have oil-glandular dots. Buchu is wild-harvested from the Western Cape area of South Africa.

The leaves have round oil glands and when fresh have a peppermint like odor.

The oil extracted from the buchu leaves having a very strong smell due to which it is often used as an insect repellent.

Application:
~ Buchu oil is known for its antiseptic and anti-inflammatory properties.
~ Buchu oil contains limonene, a monoterpene hydrocarbon with anti-inflammatory properties. It is used for a variety of applications such as Antiseptic, anti-inflammatory, Anti-Rheumatic & Anti-Arthritic, Carminative, Digestive, Insecticide, and others.
~ Buchu is applied to the skin as an insect repellant, as a deodorant, and for skin infections. Buchu is also an insect repellent, keeping away flies, mosquitoes, fleas, bed bugs, lice, and parasites.

Aromatherapy:
Buchu oil can be used as a massage oil to relieve muscle pain and fatigue, arthritis, cellulite, cystitis. It can be also used as a sun screening agent.